(Reproduced from original article by UKTI in Summer 2016 edition of Capital Letter.  Capital letter is a British Business Group publication)

A Trade Mission from UKTI South West visited the UAE last month and joined the BBG at the Jumeirah at Etihad Towers Hotel for a sundowner networking evening, as well as a visit to the BBG offices the following day. The group was in fact two groups combined into one. The first was an all-sectors mission for companies new to the UAE, which divided its time between Abu Dhabi and Dubai. Very much focused on market reconnaissance for the participating companies, the week included a call on the BBGs in both Dubai and Abu Dhabi, the UKTI team in-country and the British Centre for Business in Dubai. Companies taking part were from a diverse range of sectors and included a language school from Bournemouth, a sculptor from Bath, a modular water storage tank manufacturer from Trowbridge and a ‘smart-city’ IT specialist, also from Bournemouth.

The second part of the group was a collaboration of UK companies, predominantly from the South West, who market themselves together as BISEN (the British Integrated Solutions Export Network) and whose members have competencies around security, defence, marine and healthcare. Supported as part of the UKTI group, BISEN companies spent their time demonstrating hovercraft capability at ISNR 2016 – the International Show for Infrastructure, Security and National Resilience. Rather than simply showing a standalone ‘product’, with UKTI support, the cluster demonstrated a fuller-capability of hovercraft operation for defence or search and rescue scenarios. Capabilities included a self-sufficient mobile command centre, guaranteed clean fuel supplies, its own satellite link to provide remote tracking, live tracking and video feeds back to base (the Weatherhaven command post based at the show site at ADNEC) and an RF-driven proximity barrier to stop hostile craft. There is even the capability to control a drone from the hovercraft and beam pictures back to the ship or command post to provide an advance view in particularly unfriendly or uncharted areas. One star of the show was a 12m Griffon Hoverwork hovercraft, which was present for trials and demonstrations throughout the exhibition and in the weeks leading up to it, which was evaluated by a number of UAE agencies as well as British Military who also supported BISEN at the show.  The other star was the Weatherhaven rugged shelter that provided the command post and doubled as the exhibition stand for the UK business consortium, their UAE partners and HMG, 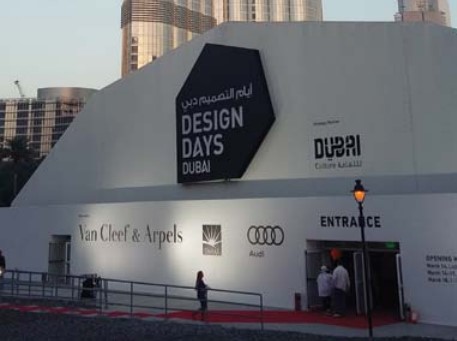 It was a really busy week, and great to have plugged both the BISEN collaboration and the general ‘all-sectors’ element of the mission into the British Business Group – both here and in Dubai. The round table discussion we held was a good way to exchange views and opinions and allowed us to develop conversations started at the networking the previous evening.

In mid March, BBG members were joined for after-work networking by delegates from a UKTI South West Trade Mission. Members of BISEN Group visited Abu Dhabi to attend the ISNR Exhibition and took some time to make new business connections with BBG members. Guests enjoyed canapés, beverages and stunning views from the terrace of Pearls by Michael Caines at Jumeirah Etihad Towers. 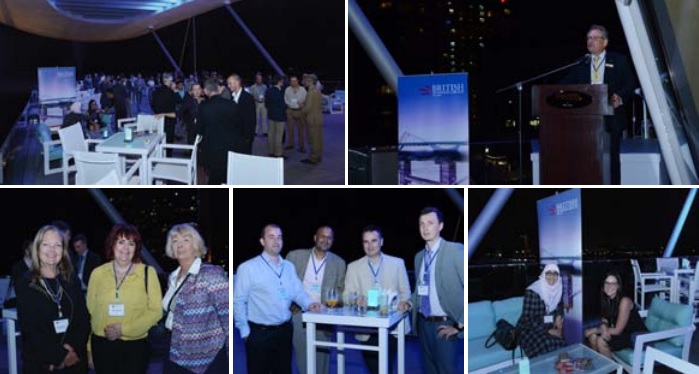 7Driving out Parkinson’s stigma in Africa supported by BISEN.
Having been diagnosed with Parkinson’s Disease, Guy Deaco…

7UK Hovercraft Arrives in Lagos.
Yesterday saw the launch and sea trials of a Griffon 2000TD hovercraft in Nigeria.  This …

7BISEN Joins Minister of State for Trade & Investment in Colombia.
The good relations between the United Kingdom and Colomb…

7Yeovil company plays role in hovercraft and drone 'detect and respond' safety system.
A BUSINESS from Yeovil will play…