BISEN member companies, supported by their UKTI UK regions and the Embassy team in Abu Dhabi, completed the first phase of trials and demonstrations of a range of capabilities during February and March 2016.  Key amongst those were Weatherhaven’s Expanded Height Mobile Expeditionary Containerised Capability (EH-MECC) and Griffon’s 2000TD hovercraft. 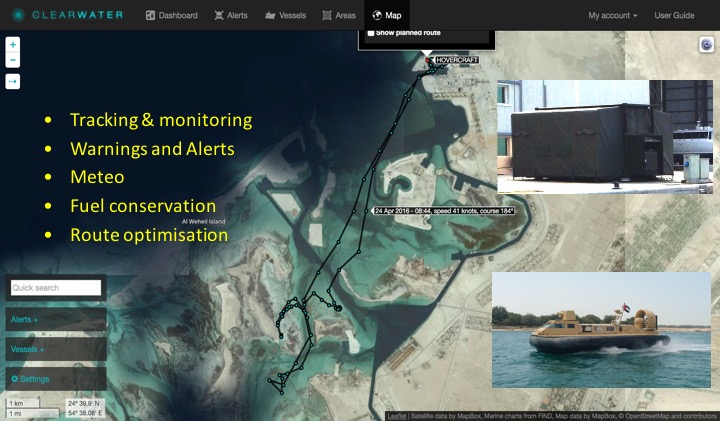 UMEX is an event focussed on unmanned systems and gave the team the opportunity to showcase the capability of the hovercraft to act as a mini-aircraft carrier for Skydroid’s Aeryon Skyranger UAV. 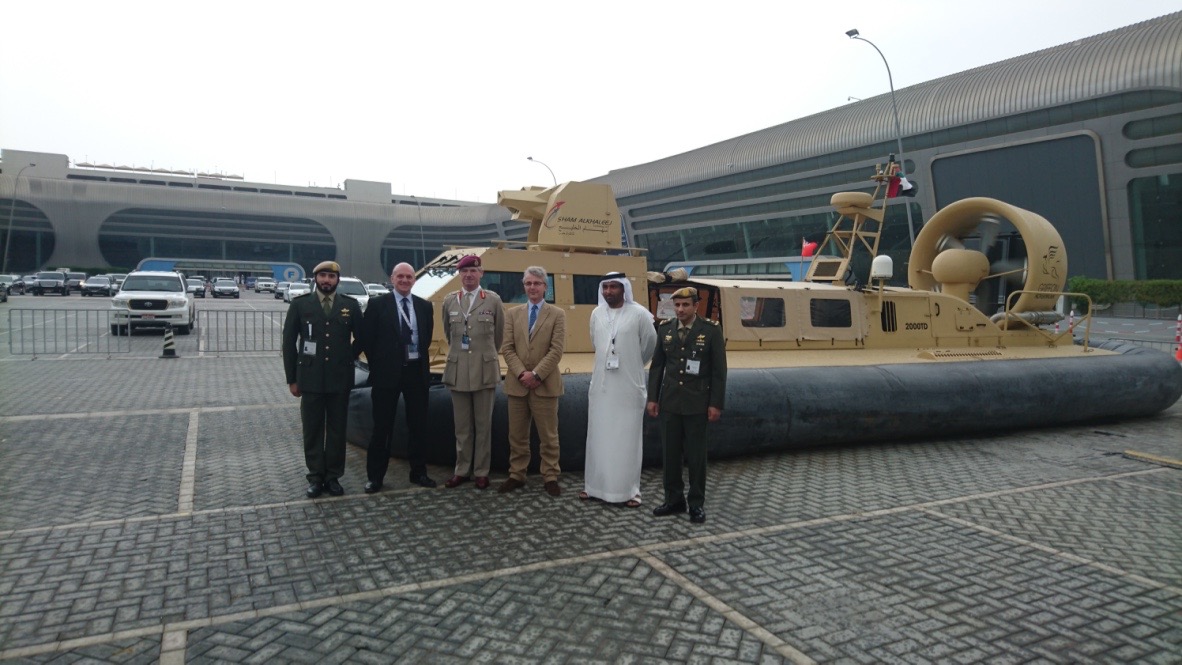 The team hosted senior delegations from UAE, USA, the Kingdom of Saudi Arabia, Spain, Nigeria and Indonesia for trials in the waters around Abu Dhabi and the Exhibition Centre where the hovercraft was able to demonstrate its speed and agility over shallow, tidal waters and fragile obstacles without damaging either the environment or the hovercraft. 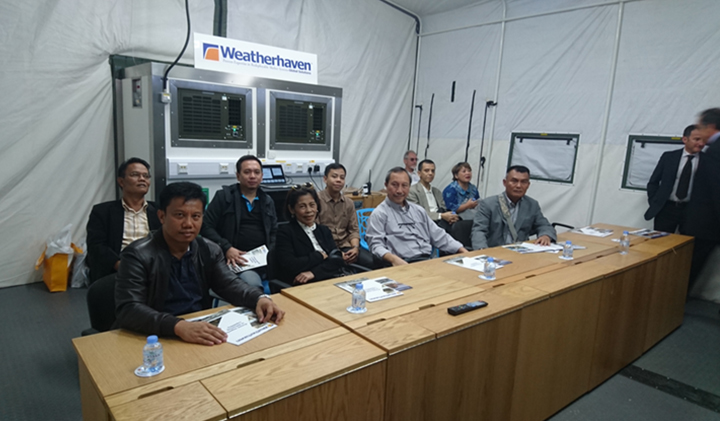 Many of the companies exhibiting had their equipment installed on both the Weatherhaven command post or Griffon’s hovercraft.  Amongst those demonstrating were Inmarsat and IEP who were able to show multiple video source imagery from the hovercraft/UAV operations, broadcast in real time to HQ in conjunction with the Clearwater vessel planning and tracking system. 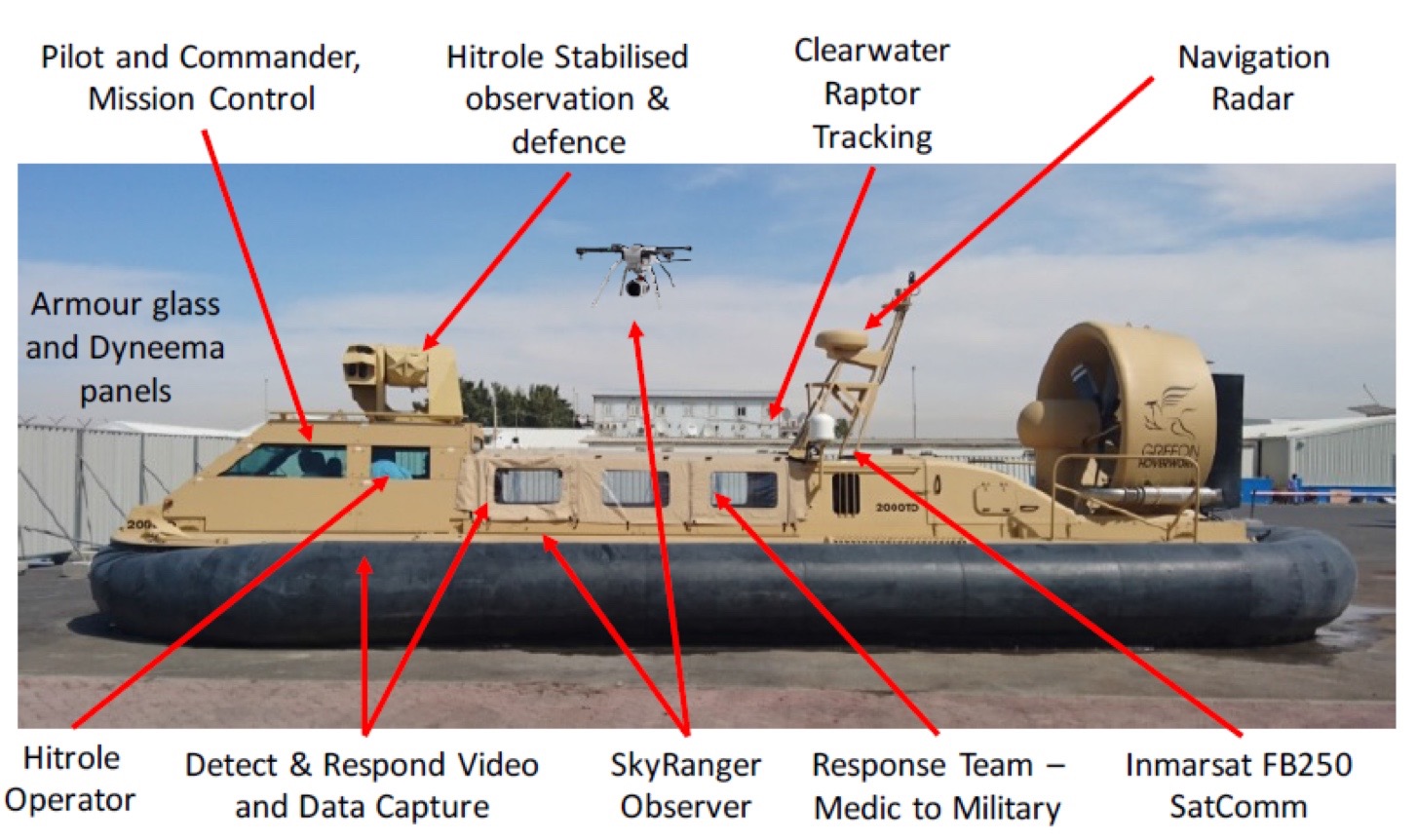 30Driving out Parkinson’s stigma in Africa supported by BISEN.
Having been diagnosed with Parkinson’s Disease, Guy Deaco…

30UK Hovercraft Arrives in Lagos.
Yesterday saw the launch and sea trials of a Griffon 2000TD hovercraft in Nigeria.  This …

30BISEN Joins Minister of State for Trade & Investment in Colombia.
The good relations between the United Kingdom and Colomb…

30Yeovil company plays role in hovercraft and drone 'detect and respond' safety system.
A BUSINESS from Yeovil will play…